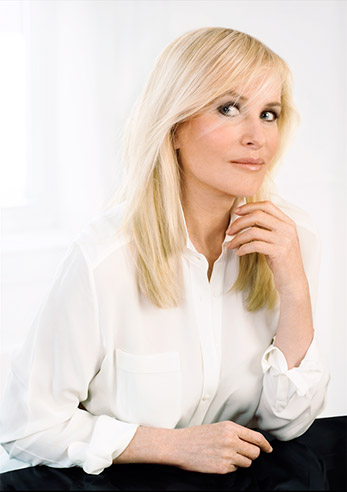 In her book Toss the Gloss, Andrea Robinson discusses the Japanese concept of wabi-sabi, the celebration of imperfection, particularly as it relates to wear-and-tear accrued over time. Andrea says that the proprietress of a Japanese spa, a 50-something-year-old woman, explained wabi-sabi during a traditional Japanese tea ceremony, for which she brought out a tray laden with beautiful, but time-worn, pottery.

Everything she brought out was so beautiful, Andrea told me. The colors, reds, greens, and blues, played against one another. But the pottery all had little cracks in it. And the bowls were irregularly shaped.

Andrea described wabi-sabi as the opposite of trying too hard, and appreciating the power of slight imperfection. She cited the spa owner, a beautiful, elegant woman with laugh lines, as one example.

Andrea said that she loves the idea of wabi-sabi for women over 40. She added that, “I love the idea for any age, but I love the smudgy eye shadow, I love things not being too perfect.” A woman looks better when there is a hair out of place, Andrea explained. Or maybe her eye makeup doesn’t match exactly, but it has an appeal to it.

I totally get it. I usually feel at my best when I am in the moment, not necessarily dressed up with perfect makeup. See the pic below. Any imperfections, or a lack of makeup to conceal them, don’t matter. I’m just having a great time, and that’s beautiful.

How about you? Do you feel your most confident all done up or dressed down? Share your thoughts on wabi-sabi below. 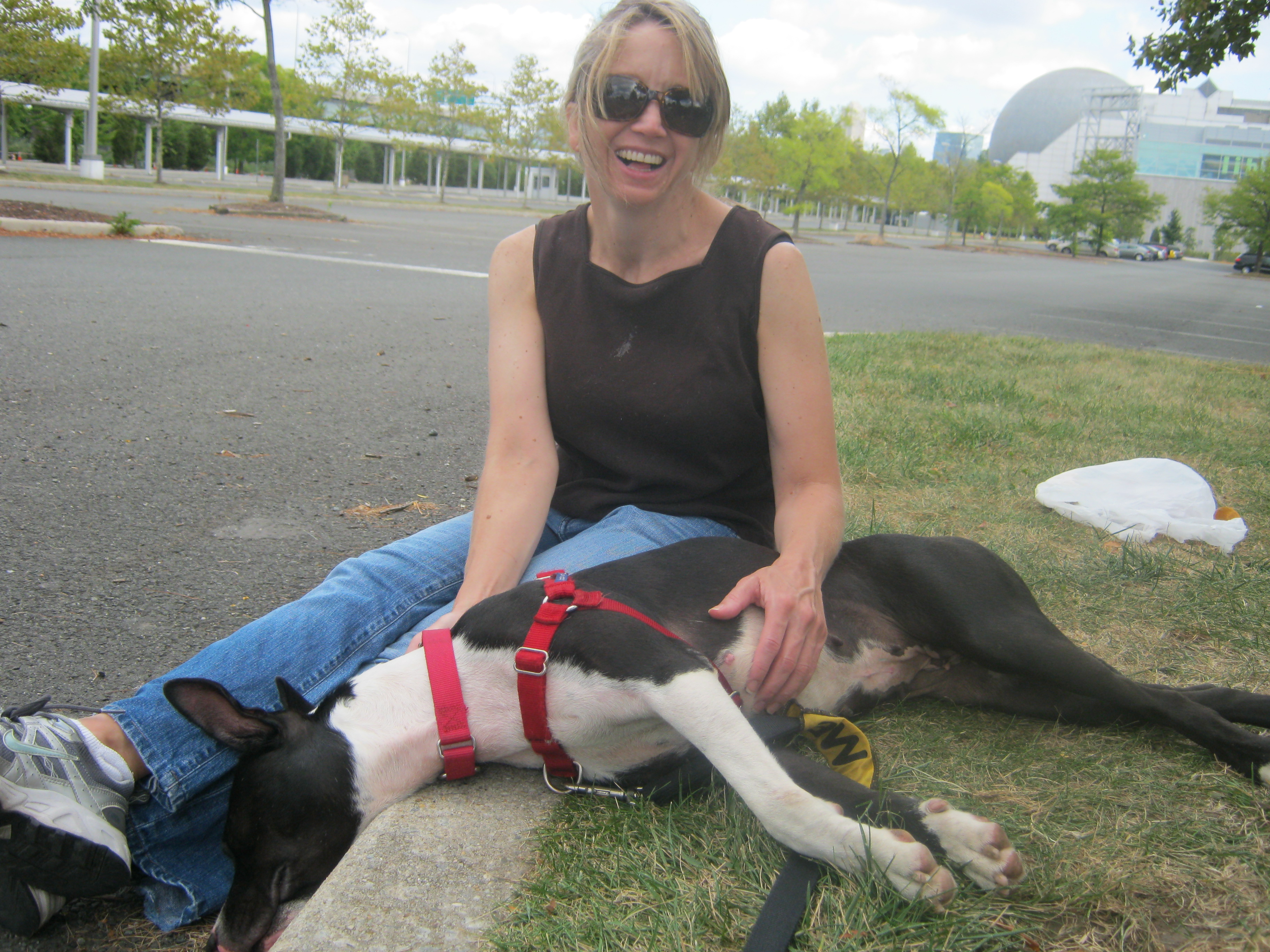 A humane society rescue pup and I have a wabi-sabi moment.