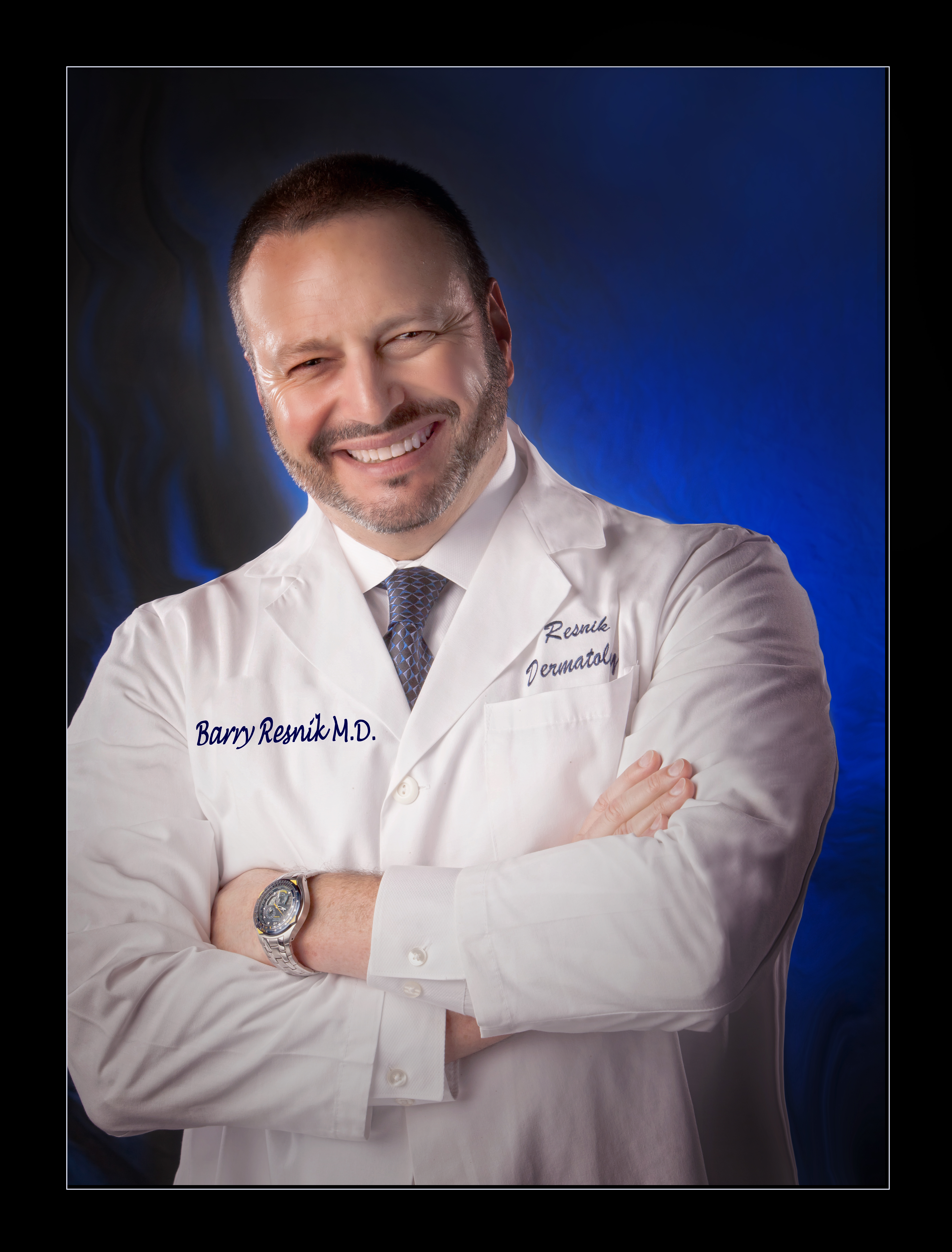 Tons of information, scientifically proven or not, exists on the Internet about the compatibility of alpha-hydroxy acids (AHAs) and beta-hydroxy acids (BHAs) with over-the-counter (OTC) retinols. So I jumped at the chance to interview Dr Barry Resnik, medical director of the Resnik Skin Institute, about the topic. Retinol is a molecule that gets absorbed into the skin, where it is converted to tretinoin, or retinoic acid, by enzymes called retinal dehydrogenase and retinol dehydrogenase, Resnik told me.

Retinol is a less potent derivative of vitamin A than retinoids, such as retinoic acid (brand names: Renova, Retin-A, Retin-A Micro), that require a prescription. A weaker concentration of active ingredient means that retinol-containing products are generally less irritating that the prescription stuff, and they are sold OTC. “The consensus is retinol is less irritating than retinoic acid, making it a better medicine to mix with other molecules,” said Resnik, who is also the dermatologist to MLB’s Miami Marlins. If a product is less irritating, you can use it in the morning and the evening.

When I asked Resnik about why people believe you should only use retinol at night, he said he thought it was because people lump retinol in with prescription retinoids. He said he has acne patients who use adapalene (Differin), another prescription retinoid, and he has them use it in the morning. He tells them to wear sunscreen. He also tells patients who are trying to rejuvenate their skin they need to wear sunscreen and use common sense.

“For the most part, the stuff we started off with, Retin-A being the prototype, caused irritation,” Resnik said. It contained a higher percentage of retinoic acid. Derms gave their patients a blanket statement to the effect of, “This will cause irritation, so use it at night.” It is not so much a myth, as a generalization intended to cover the most people, said Resnik.

And should you use AHAs or BHAs with an OTC retinol? According to this post on FutureDerm.com, no. AHAs and BHAs are just that: acids. Retinal and retinol dehydrogenase function best at a higher, more neutral pH.

But when I asked Resnik about this, he told me in an email, “I don’t think it matters that much, as most products on the market are made to be tolerable by the largest number of people. This makes everything more ‘neutral.’ ” I’d still avoid mixing AHAs or BHAs with retinols, though. I use AHAs with vitamin C in the morning and retinol at night.

All of this renewal comes with a price: your skin is now more sensitive. If you walk out in the sun unprotected, you’ll be more likely to burn. As Resnik eloquently put it, “Why do you want to go through the effort, cost, and sometimes downtime to make your skin look better, only to go out in the sun and beat on it again?”

So retinol does make you sun sensitive, but by a secondary mechanism, not by a primary mechanism. You are not allergic to the sun, which is what Resnik says he hears a lot. Retinol makes your skin look better, and this rejuvenated skin is more sensitive to sun exposure. “Our goal is to make skin look younger and to keep it looking that way in a positive and doable fashion,” said Resnik.

Have you ever used an OTC retinol during the day, or following use of AHAs or BHAs? Tell me about your experience in the comments!