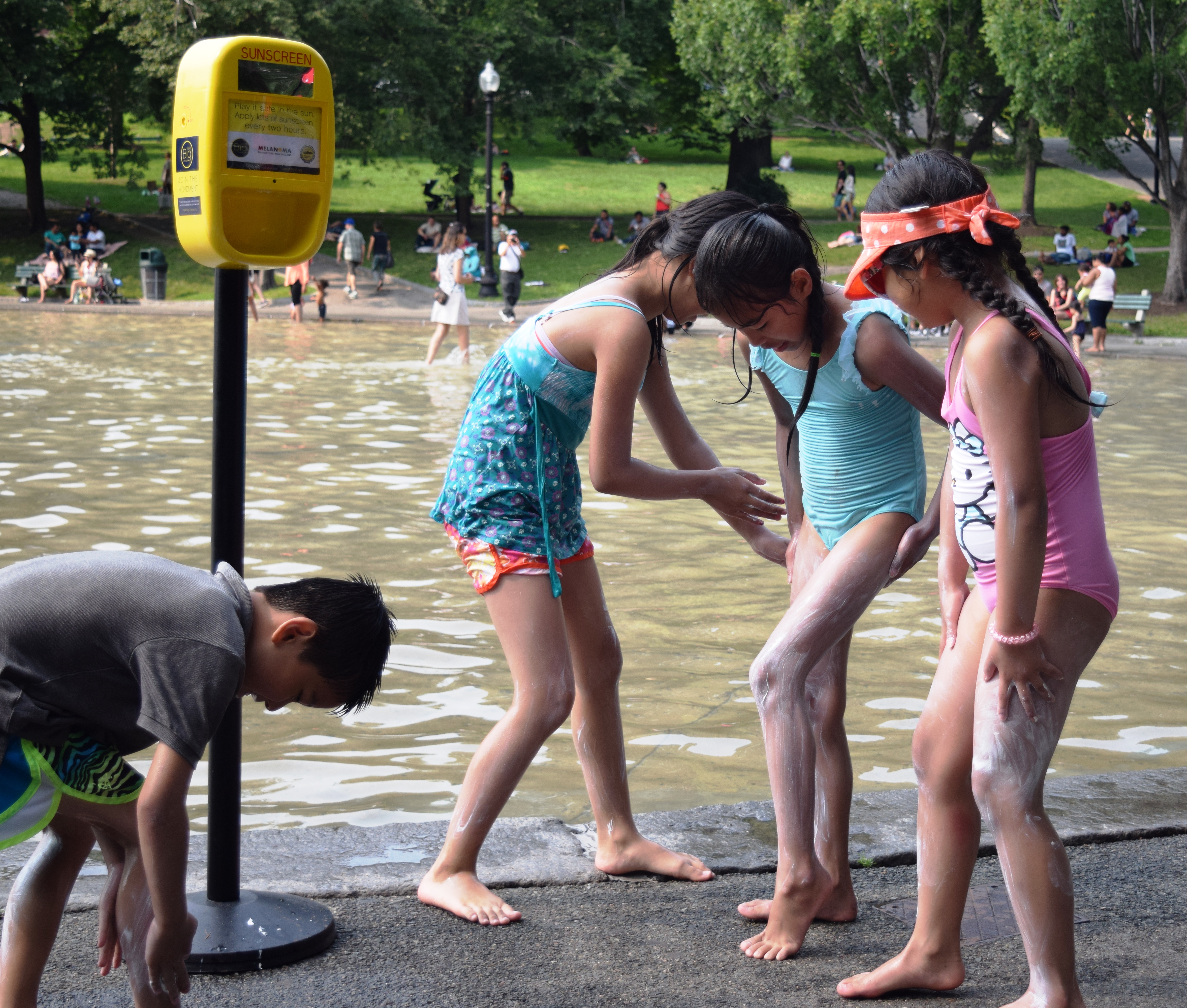 An automatic sunscreen dispenser at a public park

I recently got an email from the Melanoma Foundation of New England (MFNE), inviting communities and non-profits to apply for free sunscreen dispensers as part of its Practice Safe Skin initiative. The weather-proof units would be placed in outdoor public spaces, such as beaches, parks, and ski areas. (Businesses and non-profits can also purchase the dispensers as a donation to their employees or communities.)

So MFNE partnered with the city of Boston and a New Hampshire=based organization called Make Big Change to put 30 sunscreen dispensers around Boston for the Summer 2015 season. Now the MFNE wants to take this program nationwide. 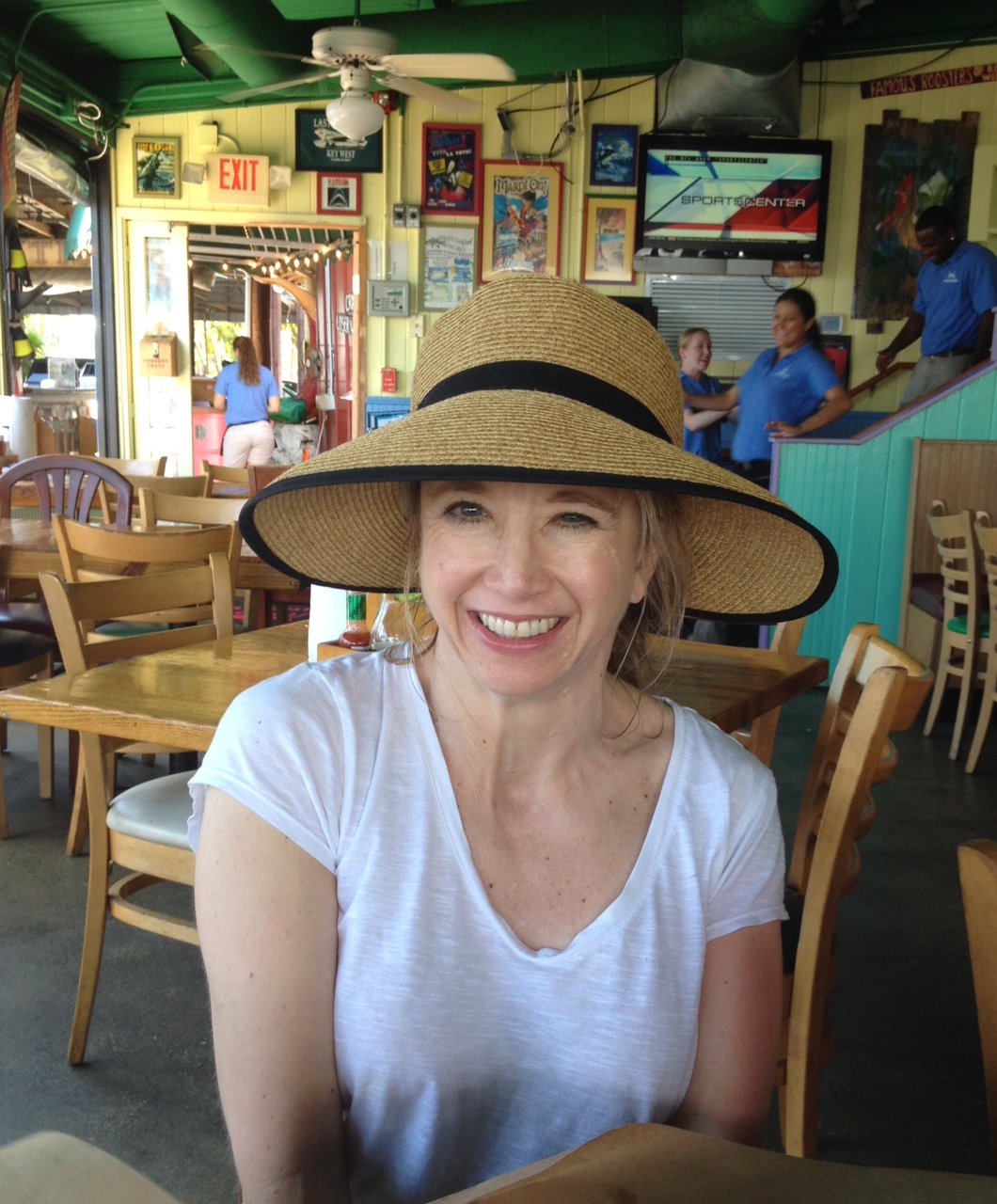 Me in Florida last April. Note the hat.

I think the use of sunscreen and protective clothing like hats and sunglasses is very important. Sunscreen is basically the first skin care product we ever use. And all the skin care and makeup in the world is not going to prevent skin cancer or reverse or cover up years of sun damage.

Why look older than you have to? I am a total skin care junkie, but my hero product is sunscreen. I never leave the house without it.

As a matter of fact. I think the Practice Safe Skin initiative is so important, I pitched it to my editor at The Doctor Will See You Now. You can read that article here.

We have a park here in Hoboken, called Pier A Park. On nice summer day, its packed with sunbathers. Wouldn’t it be great if Pier A Park had one or two yellow dispensers like the one in the picture, so that people who forgot their sunscreen didn’t have to fry? 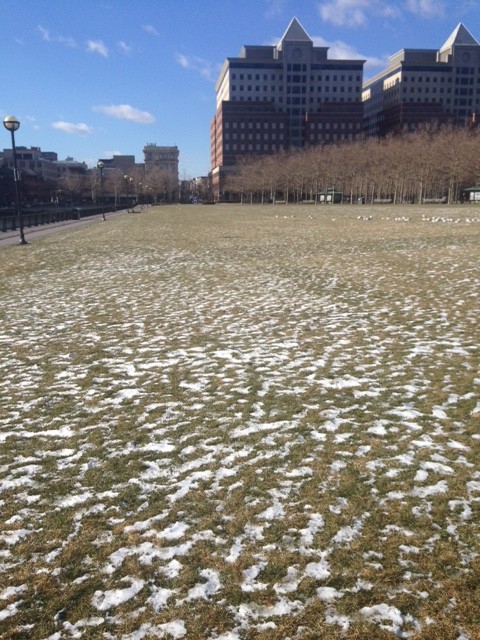 Pier A Park in Hoboken, NJ 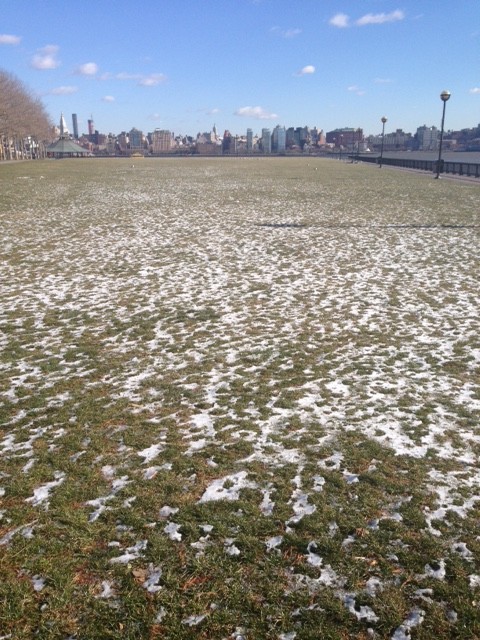 Yes, that’s NYC and the Hudson River in the background 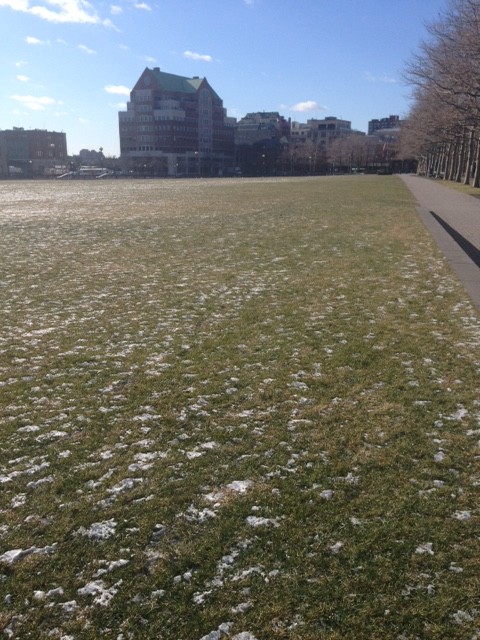 The machines are made by a California-based company called Bright Guard. They use a sensor, so you don’t even have to touch a lever or anything to get the sunscreen out. And the sunscreen is a broad-spectrum mineral sunscreen, with six percent zinc and six percent titanium.

Would you use one of these machines if it was available to you when you needed it? Are there places in your community that might benefit from a sunscreen dispenser? Let’s discuss in the comments!

Fabulous Forever got a makeover for the New Year! Be sure to subscribe using the form on the top right of the homepage, and use the social sharing buttons below the form to follow me on social media. Here’s my Twitter and Instagram. And don’t forget to like the new Fabulous Forever Facebook page!