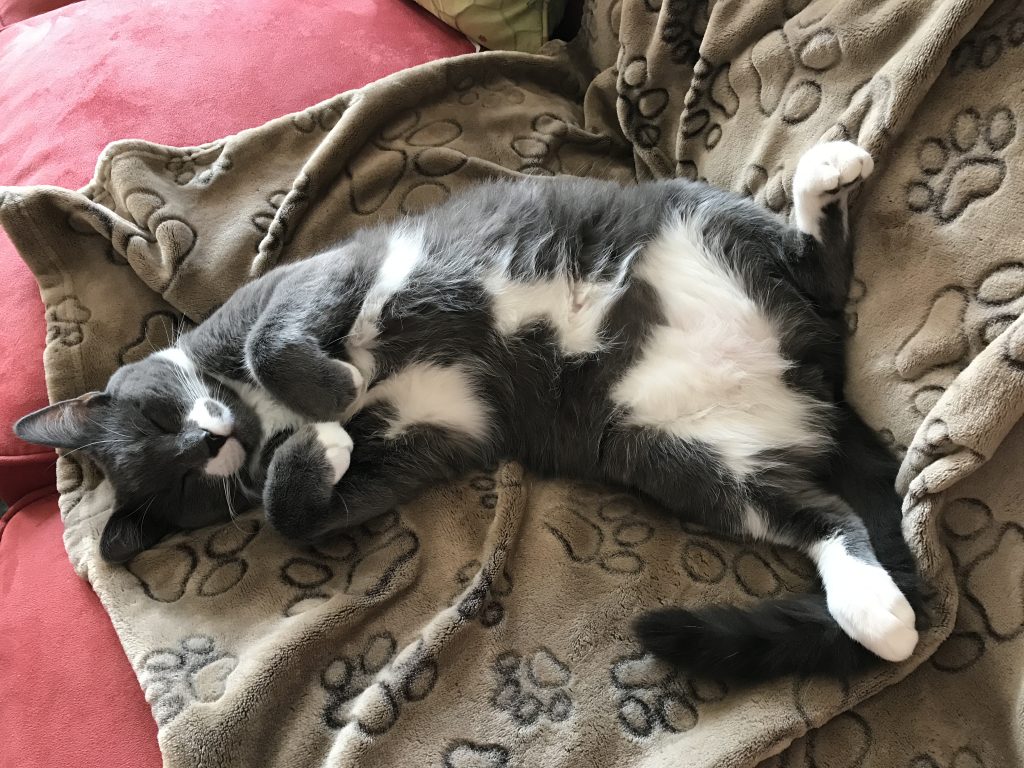 How Petey does a summer weekend!

Well, it’s more like Fabulous Links of the Last Two Weeks! The summer doldrums have arrived in Beauty Land. Here’s what has been happening:

My favorite bad-ass octogenarian, Baddie Winkle, turned 89 on July 18, and has come out with a book, Baddie Winkle’s Guide to Life. I so love her! (The Cut)

Sephora announced the opening of a new concept store in Boston. Sephora Studio is a  small (2,000 sq. ft.) space that focuses more on services and skin care. If Sephora ever opened a Studio here in New Jersey, I’d be into it. (WWD)

Unless you’ve been living under a rock, you’ve probably heard Michael Kors bought Jimmy Choo for a hefty $1.35 billion. I know I’ve said this before, but when I hear about these mergers and acquisitions, I always wonder how the buyer will change things up at the newly acquired company. (WWD)

This week on the blog, I shared my Q2 highlights of the Everyday Eyecandy Project 52 Photo Challenge, and talked about reviews.com, a new resource I found for unbiased reviews of all kinds of consumer products.

This year, I’m doing the Eyecandy Project 52 photography challenge. Every week, we have to take a picture inspired by a prompt, such as From Above. Some prompts are relevant to the time of year, some are more evergreen. I’ll post my more successful efforts here about once a quarter. Check out the Q1 highlights here and the best of Q2 here. 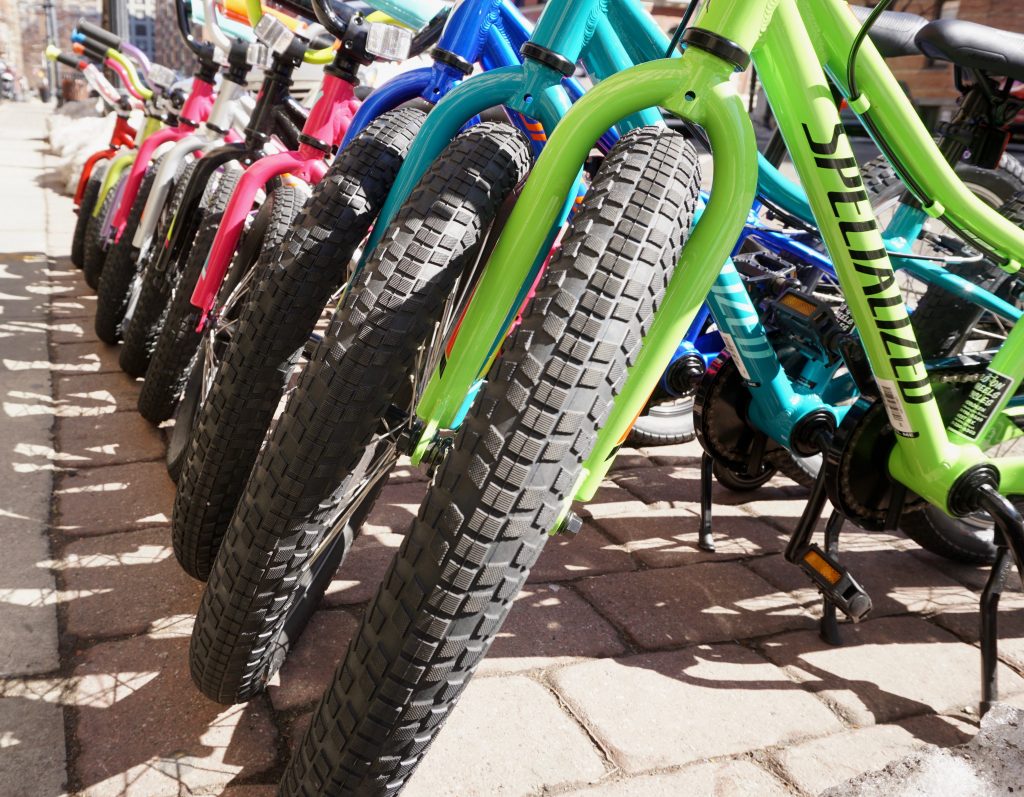 This week’s prompts in photography class were the titles of Bruce Springsteen songs. How could these trikes and bikes not be Thunder Road?!

Where’s spring? 😛 This weekend was cold and damp. While Mother Nature gets it together, let’s have some uplifting beauty news: Sephora is starting a class to help cancer survivors. And btw, how many of these bad-ass ladies over 60 are you following on Instagram? Check out this week’s Fabulous Links!

In the spirit of Look Good, Feel Better, Sephora is launching free in-store classes for women facing the devastating effects of cancer treatment (such as hair loss and dull, sallow skin). Sephora employees who are themselves living with cancer provided input for the curriculum. Look for the 90-minute classes starting April 9. Scroll down to the bottom of your screen to find classes near you. (Glamour)

If you know me, you know I am officially obsessed with Instagram. It’s my favorite social media platform. Apparently, these 12 ladies over 60 feel the same way. Some are famous, some you may not have heard of. How many of them are you following? (Total Beauty)

This week on the blog, I reviewed my custom lipstick mini from Finding Ferdinand and talked about taking fashion risks.

This year, I’m doing the Eyecandy Project 52 photography challenge. Every week, we have to take a picture inspired by a prompt, such as From Above. Some prompts are relevant to the time of year, some are more evergreen. I’m thinking I’ll post my more successful efforts here about once a quarter. Wish me luck! 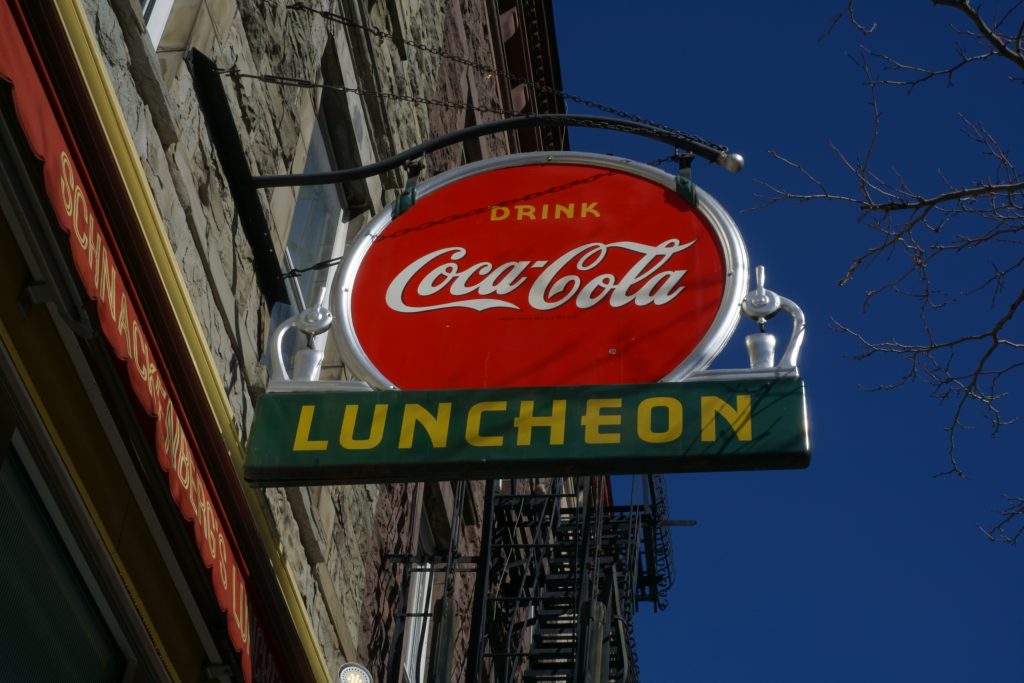 This pic was inspired by Born in the U.S.A. What is more American than Coca-Cola? 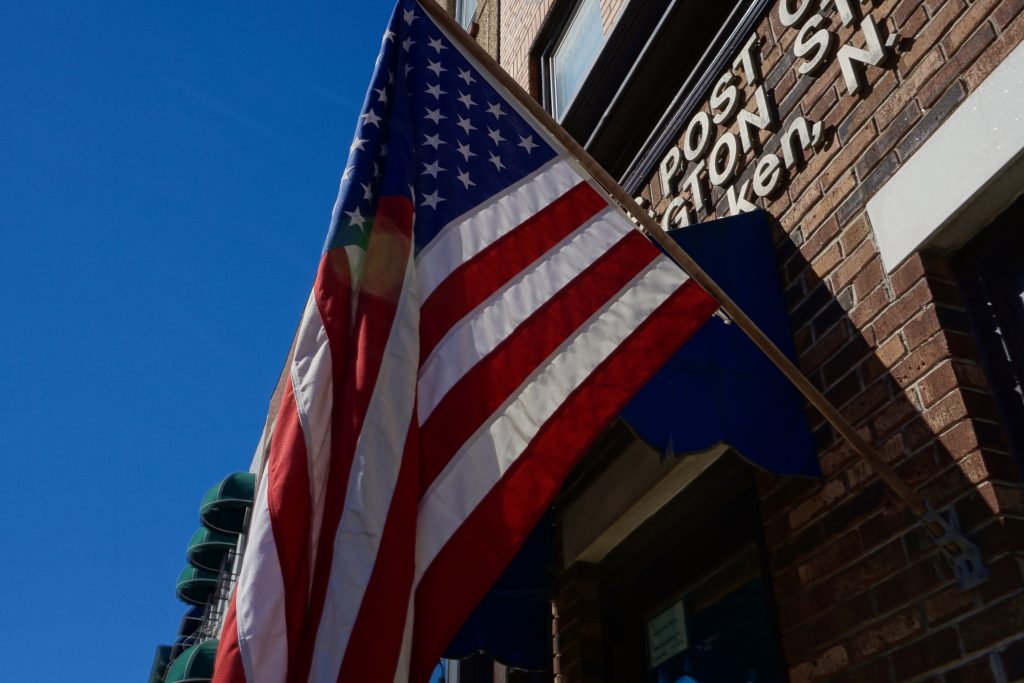 And of course, Born in the U.S.A. also meant a flag pic… 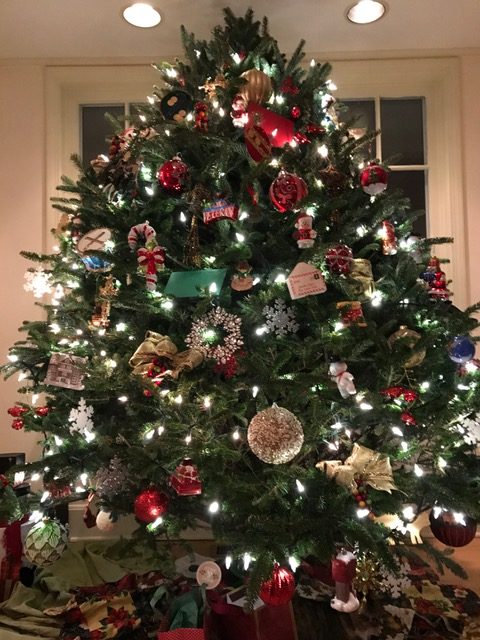 I hope everyone had a great Christmas and is enjoying the holiday season! A few things went down in the beauty world right before Christmas: Bobbi Brown announced she is leaving her eponymous beauty brand; 88-years-fabulous Baddie Winkle was named a new face of Urban Decay; and we said goodbye to Zsa Zsa Gabor, who was known more for her husbands and witty sayings than for actually doing anything. Kind of like a mid-20th century Kardashian. And no, I didn’t forget about Carrie Fisher. Without further delay, here is the final Fabulous Links for 2016!

Bobbi Brown announced she is stepping away from her brand to pursue other projects. Bobbi brought us “no-makeup” makeup, and urged women to embrace their natural beauty. I’m sad she is leaving, but I can’t wait to see what she does next. (WWD) My friend Alyssa is a beauty editor who actually had her makeup done by Bobbi! Here’s her post for Town & Country magazine about it. (Town & Country)

Baddie Winkle is an 88-year-old Instagram sensation who was just named a Monthly Muse for Urban Decay. When I’m 88, I hope I’m bad-ass like Baddie! UD’s slogan is Beauty With an Edge. I say, Beauty Never Loses Its Edge. You can follow Baddie on Insta at @baddiewinkle (Allure)

Zsa Zsa Gabor passed away on December 18. She was famous just for being famous before it became a thing. And almost 50 years before Kylie Jenner launched her Lip Kits, Zsa Zsa had her own line of makeup and skin care. (New York Times) As a woman who had been married nine times, she had plenty of thoughts on love and life. Marie Claire collected 35 of her best quotes. (Marie Claire)

Carrie Fisher passed away on December 27, after suffering a heart attack on an airplane. After being diagnosed with bipolar disorder, she was one of the first celebrities who made it OK to talk about mental illness, before Brooke Shields, Kristen Bell, and Demi Lovato. (New York Times)

Her most iconic role was, of course, Princess Leia in the Star Wars films. As the New York Times put it, Leia was a “damsel who could very much deal with her own distress.” Leia’s famous “side buns” hairstyle became an early symbol of feminism and female empowerment. She rocked the look while battling Imperial Stormtroopers and leading the Rebel Alliance. Why wouldn’t it be the coolest? (Allure) I may have to Netflix some early Star Wars this weekend!

This month, I took the 25 Days of Christmas Photo a Day Challenge on Instagram, courtesy of blogger and shutterbug extraordinaire LaShawn Wiltz of Everyday Eyecandy. I posted pics daily inspired by Christmas- and holiday-themed prompts, using the hashtag #eyecandyholidaychallenge. I’ll do separate post on here with the best ones.